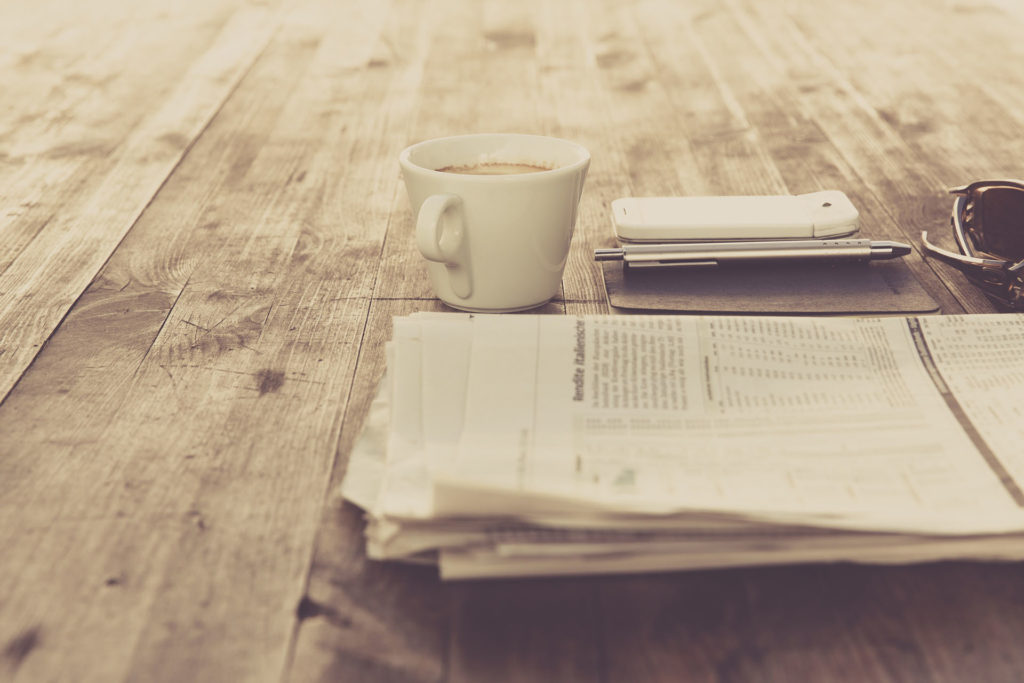 Donna Hicks: “Conflicts are solved if we first heal wounds to dignity”

Professor Donna Hicks, researcher at the Weatherhead Center for International Affairs of Harvard University and member of the IECO academic board, was the main lecturer of The International Excellence Encounter VLC/CAMPUS “Dignity and conflict”. From 5 to 8 October of 2015, professor Hicks gave three lectures in Valencia and 1 workshop to IECO researchers. She also held several interviews with the media.

Professor Hicks has acted as negotiator in several international conflicts such as those in Northern Ireland, Colombia and The Middle East. She has also been a consultant to big companies and non profit organizations aiming to resolve internal conflicts. As a result of her experience, in 2011 she published her book Dignity: The Essential Role It Plays in Resolving Conflict. This book offers guidelines to resolve common conflicts which may emerge within the family, in schools, organizations or at an international level.

Based on more than 25 years of experience as a conflict negotiator, Hicks maintains that many conflicts are addressed without taking into account the implicit or “under the table” conflict between the parties involved, which considerably affects the parties’ willingness to engage in dialogue. Emotional wounds are “under the table”. Hicks argues that it is not common for people to be open to talking in public about such wounds. Nevertheless, “it is essential to have an understanding”.

The success of professor Hicks’ approach is rooted in the way it explains how to deal with the “under the table” conflict, in terms that allow an honest dialogue: “it is more efficient to ask both of the parties in conflict to talk about the wounds they have suffered to their own personal dignity”. This approach allows us to unblock the dialogue. Besides, each of the parties can take moral responsibility by listening to the way in which they have emotionally hurt the other party. For Hicks, “the concept of dignity provides a common language because it expresses a universal reality”. At the same time, it is important to distinguish between the concepts of dignity and respect. Dignity refers to a quality “we all share inherently as human beings”; respect is related with a status “which may be earned or lost according to how we treat others”.

This International Excellence Encounter was organized by the Real Colegio Complutense (RCC) at Harvard University, the Generalitat Valenciana, the University of València by means of the IECO, and the International Excellence Campus VLC/CAMPUS. The event forms part of the areas of scientific collaboration between the University of València and the Real Colegio Complutense (RCC) of Harvard University.

During the Encounter, professor Hicks gave three lectures. The first was entitled “Understanding conflict in the company: a need to face the future”. It took place on the 6th October  at the University-Enterprise Foundation ADEIT, at which close to 240 people, mostly related to the business world, were in attendance. Then professor Hicks held a dinner with some members of ADEIT board, among which was the President Manuel Broseta.

The next morning, professor Hicks presented the lecture “Dignity: Its Essential Role in Resolving Conflict in Business Organization” at the Economic Faculty of the University of València. This lecture was presided by dean José Manuel Pastor. More than 100 students attended this lecture.

The afternoon, professor Hicks gave another lecture, this time at the Cooperation Forum of the Generalitat Valenciana, entitled “Understanding the roll of human dignity in conflict: a responsibility of everyone”. The Forum was opened by the Transparency Secretary Zulima Pérez and the Vice Rector of Planning and Sustainability of the University of València Clara Martínez. The colloquium took place at the Sala de la Muralla of the Colegio Mayor Rector Peset. The assistance was overwhelming: more than 150 people. Professor Hicks’ lecture aroused a lot of interest during the questions session, especially concerning the topic of the current refugees’ crisis.

Finally, on the 8th October, professor Hicks run a workshop with IECO researchers, which, in turn, served as a basis for one of the IECO’s project about leadership.