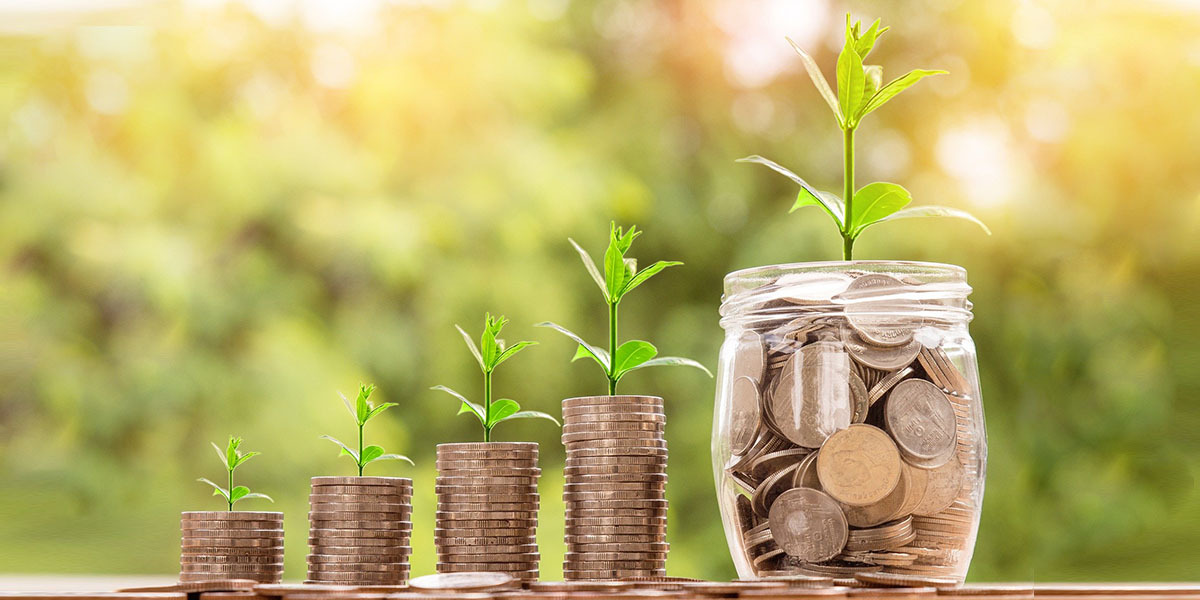 Ethical businesses have a “sacred mission” to do good

The duty of being an ethical leader

Employees or leaders who do not have a developed personal moral code will struggle to face an increasingly complex and diverse world, Professor James T. Hackett explains who leads several oil and gas companies and is an ethics professor at Rice University in Houston

In business, despite tremendous temptations to cut corners and bypass rules and obligations, there is a “great promise for human flourishing.” Hackett spoke at a 2017 Spring International Colloquiumorganized by the IECO Institute at Harvard Campus in Cambridge, Massachusetts, and explained that businesses intend to do well, but they often lack the formation to truly engage in ethical work.

Today’s businesses have less ‘institutional backup’ and face an increasingly complex and diverse world. Being an ethical leader is “much, much harder” and “much more complicated.” People are “armed” with an ethical training that is “secularly derived” and “intellectually understood” but not truly “adopted in their heart and souls,” he said. And this lacking is “at heart” of what we need to do in the future. Leaders should be engaged with greater moral understandings with an exercise in “moral fortitude,”. “One of the most important things to be able to do to act ethically, is to sometimes say no to popular views.

“What is this inner world of ours? We’re so private – it’s so deep, it’s so present in our lives – yet we know so little about it,” Hicks said.[/vc_column_text][/vc_column][/vc_row]